If you’re looking to migrate your applications from ASP.NET to the recommended .NET core framework, our specialist team can help.

Why migrate your software from ASP.NET to ASP.NET CORE?

ASP.NET Core is an open-sourced, redesigned and improved version of the existing ASP.NET Framework, for building modern, cloud-first web applications. The rewritten framework is also considered by developers to be more scalable and secure than its predecessor.

ASP.NET Core is considered the best choice for application flexibility, allowing you to target your web application to Windows, Mac or Linux operating systems. ASP.NET only tailors to Windows-based services. 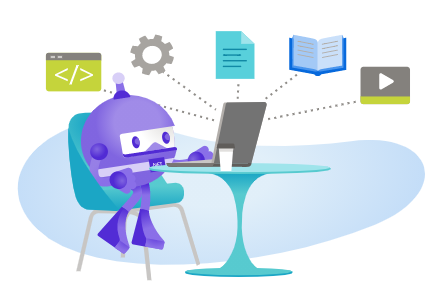 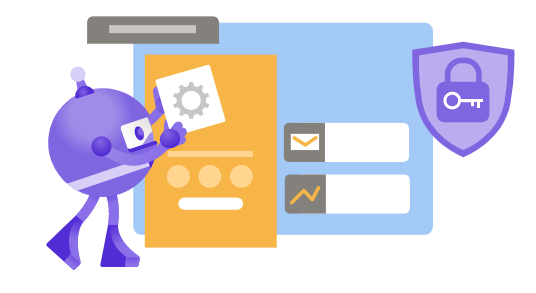 Many versions per machine.

Built only for Windows Operating systems.

Only one version per machine.

Have a project you'd like to speak to us about?

Would you like to speak to the team about a project or development requirement? We’d love to hear from you. Fill in the form and we’ll get back to you as soon as possible.